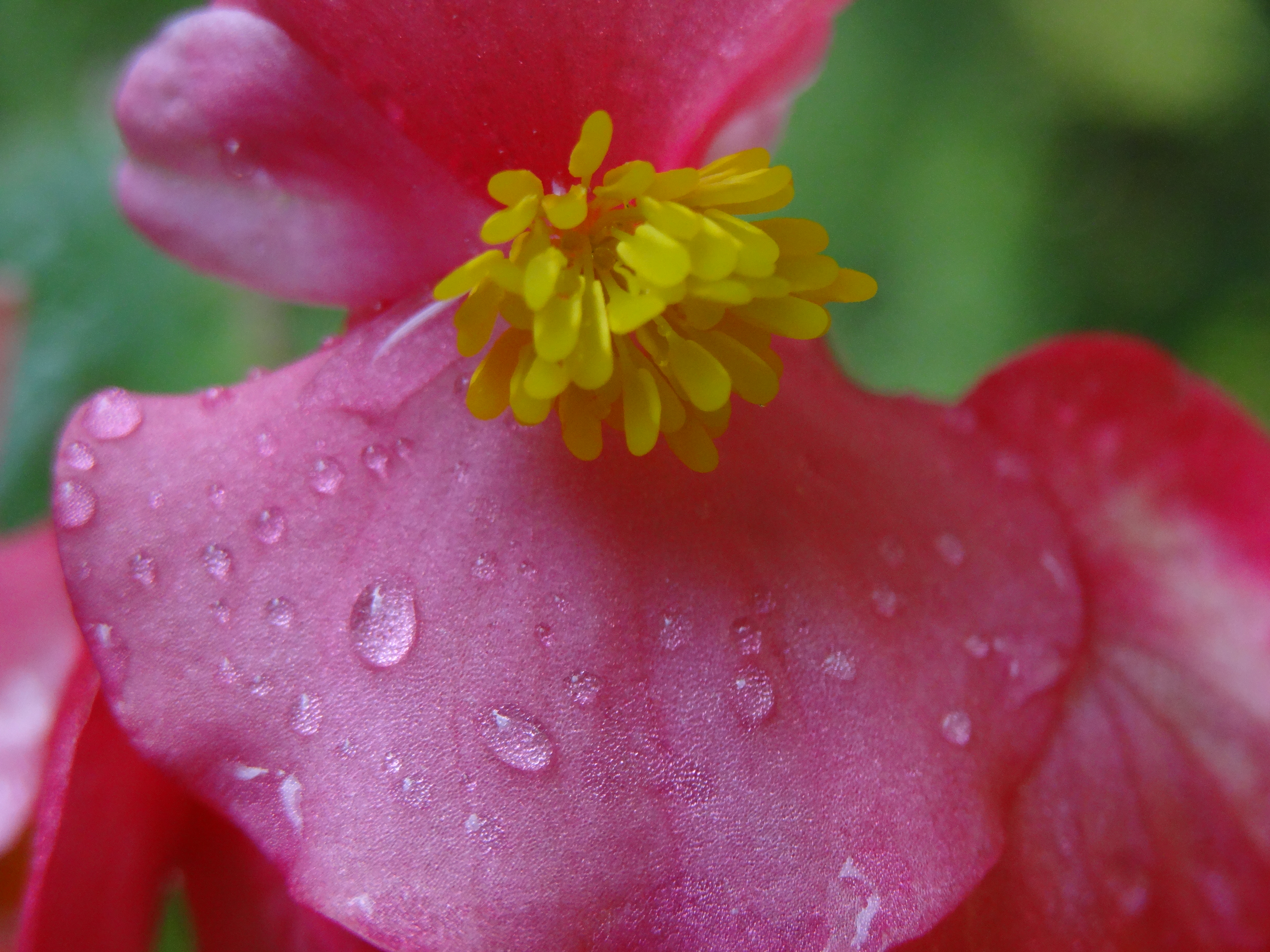 We have all gone through a time in life when we genuinely believed we were on track, only to later realize that we had been focusing our attention in the wrong areas. Rather than getting down about lost opportunities, instead we could use these experiences as teaching moments that will foster change and improvement. I am able to recall such a moment in my journey as a business leader—when I lost sight of the importance of gross margins—so I thought it could be instructive to share a personal story.

In 2007, Atlantic Search Group (ASG), an enterprise I launched and nurtured into a profitable and promising biotech and pharmaceutical resourcing firm, was approached by two strategic buyers. So at that point, we took a good look at our financials. With revenues of $20 million, gross margins of 22 percent and $1.5 million in profits, ASG enjoyed seemingly healthy dynamics. We had a diversified client base, a stable headcount of professionals producing revenue, and a lean cost structure.

However, even though our market was robust, ASG’s gross margins had been dwindling. In the way of background, since 2001, most large pharmaceutical and biotech companies had been aggressively managing their costs by using a single outsourcing firm to set rates and manage the mark-up over billable headcount costs. So as a result, our margins declined from a high of 35 percent in 2000 to 22 percent in 2007. That is a whopping 13 percent decrease in margins during just seven years!

But what did it mean to us in real dollars?  ASG enjoyed average annual revenue of $15 million during that time, but actually lost almost $2 million in whole dollar value. That loss meant $2 million less to spend on new personnel or on bonuses for key people, not to mention reinvesting opportunities in trending technologies and tools. Ultimately, we found ourselves in the unenviable position of doing more work but creating less income. But what if I had sought out a third-party expert that could have identified our challenges and then helped us to direct our attention to the most beneficial areas?

Through Sumus, business advisory services are available that can guide you to maintain and even increase gross margins over time. A thorough review of company financials over the past three years is the first step, followed by an examination of the market and the competition. Then, you will need a discerning eye to look at your internal structure, organization, management, messaging, and compensation, to locate areas of improvement.

I have seen firsthand the effects of sustained, compromised gross margins, and hope to redirect your focus to ensure sustained success, or a well-conceived exit strategy.