“This is An Example of Poor Leadership”: Balancing Focus and Awareness in the Marketplace 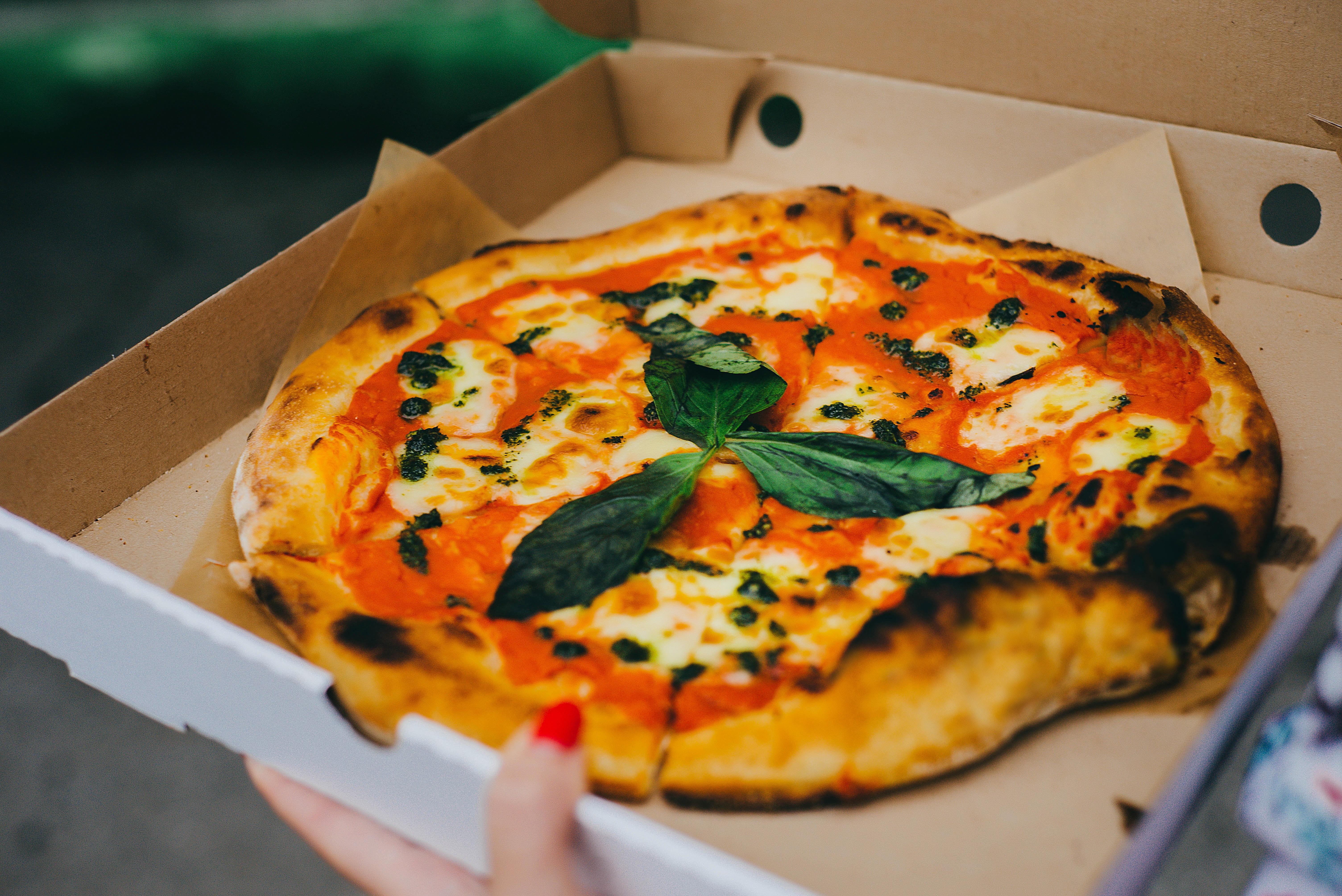 It seems like everyone has an opinion about the ongoing national anthem protests in the NFL, so I certainly don’t need to share mine here. But taking a look at the outcomes and ramifications from a business point of view can be instructive, so let’s start by looking at an ESPN article published on November 1. Papa John’s company founder and CEO John Schnatter said, “The NFL has hurt us,” and continued, “We are disappointed the NFL and its leadership did not resolve this.”

First off, it was striking to hear a major NFL sponsor directly attribute business challenges with the protests. Additionally, it was equally intriguing to see him directly blame the Commissioner, stating, “Leadership starts at the top, and this is an example of poor leadership.” Yikes.

So, what can small business owners learn from this situation? Simply put, all stakeholders need to balance focus and awareness. In this case, players, owners, and league officials were so invested in their points of view that they may have incredulously missed the millions of reactions in the marketplace. Of course, they would all say that some things are larger than the bottom line. Granted, but there are financial and public perception consequences to what is going on. And on and on, with no real finite end in sight.

This trait of tunnel vision can also be a deterrent in small businesses, especially in companies that have found niches in the marketplace. To be clear, I always recommend businesses locate and leverage their “crown jewels” to enhance gross margins. I am not abandoning that counsel now. But what I am saying is that in order to stay relevant in the market, it is mandatory to continually be aware of what is going on.

The fact that meetings to resolve the situation came up empty only led to increased polarization and confusion among NFL consumers. In short, stakeholders were more intent on their own opinions than protecting professional football as a whole. Yet a team-first attitude could have preserved the NFL’s stature in the marketplace.

At Sumus, we believe that a Director or Vice President of Sales should operate in a state of hyper-awareness. Often, we encounter a sales unit face disappointing numbers, and the reasons are not precisely known. One of the first questions we ask is: what are the trends emerging and enduring in the market?

The answer manifests in several ways. The overall approach in engaging prospective clients should be guided by a firm understanding of the latest news and thought leadership in the space. With hiring, the idea should be to bring in people who not only knew how to get it done, but know how in the current conditions.  In terms of content, it is vital to know how rival companies represent their brands online, and how their teams represent themselves in professional profiles.

Tunnel vision in the marketplace is the equivalent of pounding your head against the wall.

None of this means a company can simply invest into platforms and other shiny objects as a solution. Dedication of budget is great (and often necessary) if the focus is on tangibles and not on general capabilities. For example, it is valuable to implement a new client management system, but who are the clients, and what do you intend to say to them?

How do you stay current? How do you stay relevant? The trick is to sustain your awareness while maintaining your niche in the sector. Please contact Sumus to find out more.