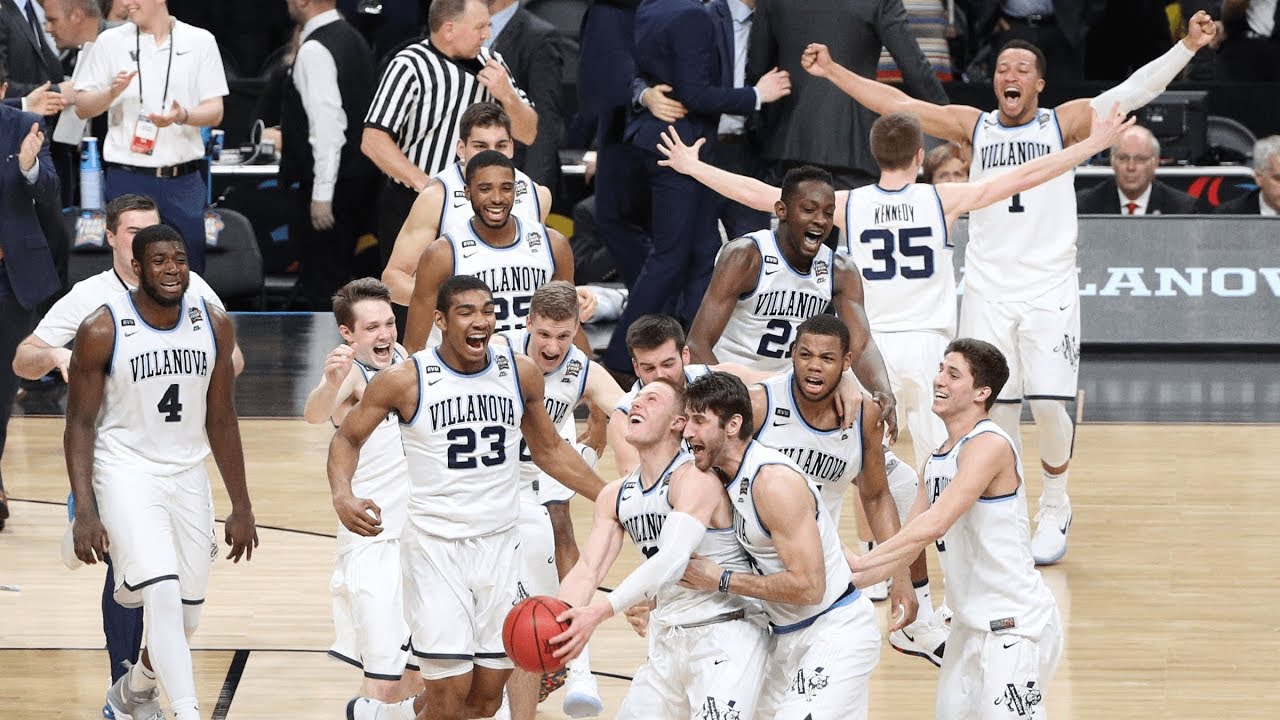 I had the privilege of attending this year’s Final 4 NCAA Basketball tournament in San Antonio, TX.  My alma mater Villanova University was playing in Monday night’s championship game against Michigan.  Villanova has long held an excellent basketball tradition, which has been followed closely by myself and my family.  In fact, my oldest daughter also graduated from Villanova in 2013.  I’m happy to say that in my lifetime, I have witnessed three glorious championships brought home to Villanova in 1985, 2016, and now 2018.

Attending a championship game is an experience unlike any other.  As game time crept closer in San Antonio last week, I went to pick up my ticket at the convention center, a massive building located next to the arena.  As several of us searched for an entrance to the building that wasn’t locked, we found a security guard who guided us in the right direction.  Seeing that I thought I knew better than he did, I went the opposite way in search for a short cut.  Unfortunately, all entrances were locked.  Instead of listening to the guard and walking around the short part of the building, I ended up walking around 75% of the building.  Basically, I wasted an unnecessary amount of time.  In the end, I was able to get my ticket; however, the lesson wasn’t lost on me as I laughed at myself for not following the directions of the security guard.

My experience is a metaphor for CEOs and entrepreneurs who struggle to listen to other people’s advice over their own instincts.  Some of us are raised to follow our instincts or guts in everything we do.  However, in business and in life your mind is telling you to listen to others, yet often we ignore that voice in the back of our head because we think we know better.  At Sumus, we listen and we expect our clients to listen.  Most companies have outstanding employees that want to believe in their leader.  However, these leaders fall short when they take companies on paths that don’t get them very far.

As I watched my Wildcats win the championship, I witnessed a choreography of success between the coach and the players.  It was poetry in motion as all five players supported each other, played hard, and executed the game.  After the victory, all players and coaches praised each other for their success and credited an environment where players and coaches willingly listened to each other.

Your business can succeed just like the Villanova Wildcats.  Are you ready to listen?  Let us at Sumus help you become a champion!