Scott Freedman Reflects on 17 Years At Monitorforhire.com: “The Internet of 2000 is Nothing Like Today”

Monitorforhire.com CEO Scott Freedman recently shared recollections of 17 years of leadership during a phone interview with Sumus CEO Jim Baker. The main theme that emerged from their conversation is that much of Scott’s success has been rooted in the capacity to maintain consistency in the face of the rapid changes in technology, industry, and culture.

Scott always knew that he wanted to break away from 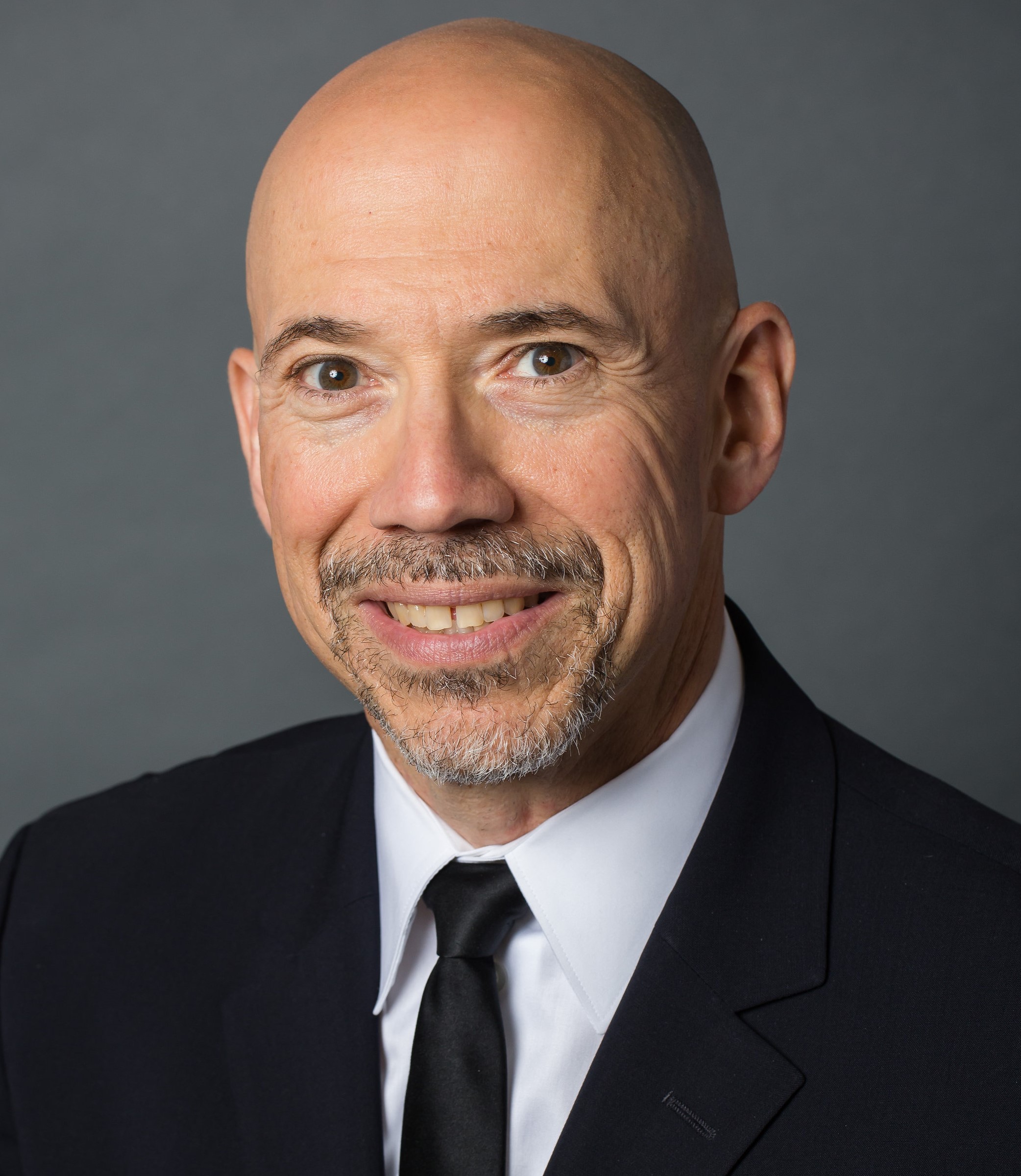 corporate life to pursue something on his own; he just was not exactly sure what that would be. He recalls: “I was leading the Business Development effort working for a large CRO.” He goes on to list the challenges: “There were never enough CRAs [Contract Research Associates], we could not get resources fast enough; people were calling people, calling friends—it was a typical fire drill. We risked losing opportunities.” The issue of rapid resource placement was the spark that led to Scott’s exit—and idea for a business.

In 2000, Scott left the company to write a business plan. “I saw the opportunity for a better and more efficient way,” through the use of the internet. Monitorforhire.com embraced technology from the beginning, but not simply for the sake of following then-current trends. Scott says, “We were looking for a way to be successful. We had been relying on an old-fashioned staffing model, with lots of phone calls. We needed a better way to transfer information and availability.”

Even though “the internet in 2000 was nothing like the internet of today,” Scott decided to hire Brookwood to build a custom website through which the business would run. “We went with a local company. The senior management had pharma industry experience and ‘got’ clinical trials. He also gave me some of the best advice I have ever gotten, urging me to invest in a technical/functional specification document for the project—which I did. Most people just start building; we had a roadmap.” Monitorforhire.com was off and running.

Scott remembers that even in the beginning their site was “doing some intricate things, showing profiles that were blinded.” This feature was way ahead of its time. The site has seen various iterations and updates over the years, and Monitorforhire.com is currently working on a new website. They already have iOS and Android apps.

Technology is not the only thing that has changed in the past two decades. Scott says that “jumping from job to job is accepted practice; we support transient people who can make a very good living.” He then adds: “20 years ago, two or three companies on a resume in two or three years would be frowned upon.” Once again, Monitorforhire.com was part of the vanguard accepting and leading industry evolution.

To thrive amidst change, Scott has had to be very consistent in several areas. His advice to aspiring entrepreneurs: “Do something you like, know your space, and surround yourself with experts.” How else could Scott put in 50 to 60 hours per week serving a myriad of global clients in self-described “long days”?

Monitorforhire.com has not only endured all of the changes over time, but has driven them. “The people you are looking to hire are not sitting in your office. We have a deep pool of people in Sydney, Johannesburg, Paris; they can do the job.” With all of the adaptation since 2000, it would be logical to think that the company has reached auto-pilot maintenance stage. But Scott has other ideas, stating: “We are still in growth stage.”