The Effects of Hurricane Florence 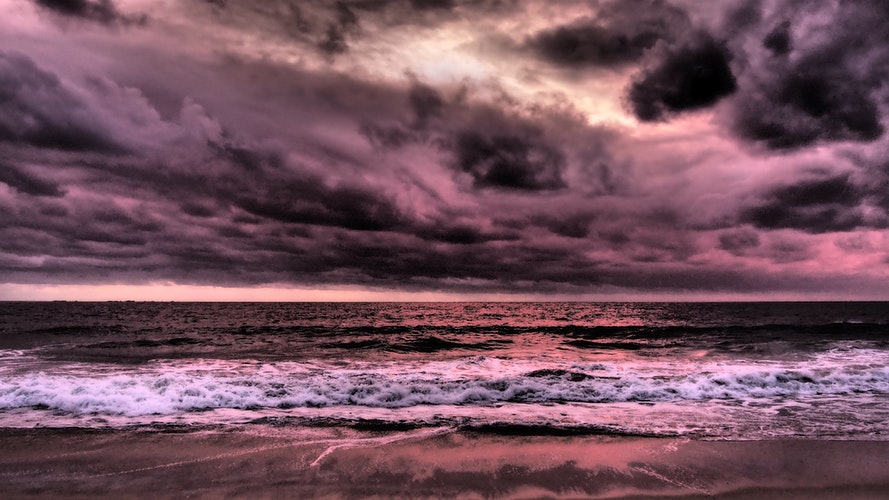 Hurricane Florence finally arrived at the North Carolina Coast on September 14 after one week of constant coverage by the news and weather channels.  Members of the media nervously reported that Florence would hit as a category 4 hurricane.  The storm surge would be over 20 feet in some places, dropping 40 inches of rain in certain areas, and rivers would be so backed up that flooding would continue for weeks once the storm passed.  As an owner of a coastal property as well as a resident of an inland city in Florence’s path, I became depressed watching the storm coverage and thinking about the upcoming disaster.  When the day finally arrived, Florence hit the coast as a category 1 hurricane and soon was reduced to a tropical storm.  Storm surges were minimal, and the most rainfall was recorded at 20 inches.  Thankfully, in most places affected, rainfall was less than 10 inches.  Although Florence did cause destruction and property damage, the storm did not turn out to be the Armageddon everyone predicted.  I understand the media has a job to do, and of course, all of us should pay attention and not take life-threatening risks by riding out hurricanes on the coast.  However, in this case as in most cases the coverage was over the top and thankfully the storm ended up being less than what was expected.

Unfortunately, in the business world, we tend to overreact or significantly under-react to business conditions.  At Sumus, we don’t react.  We simply assess the situation, provide a calmness to leadership, and provide a strategy to weather the storm.  Having lived through many business hurricanes and having written a book (“The Adventure Begins When the Plan Falls Apart”), I can assure you there will be no Armageddon in your future if you hire us.  I can be contacted at jim.baker@sumus-inc.com.  I look forward to hearing from you. Chaos Can Consume You Vitamins for Your Business